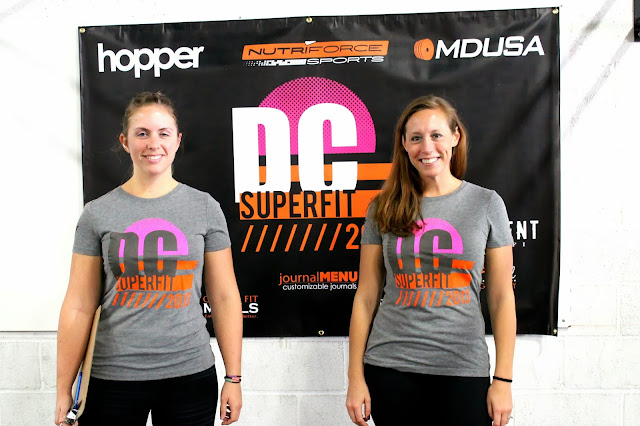 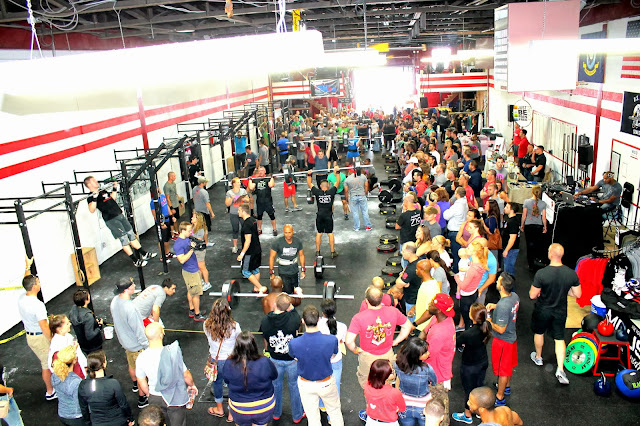 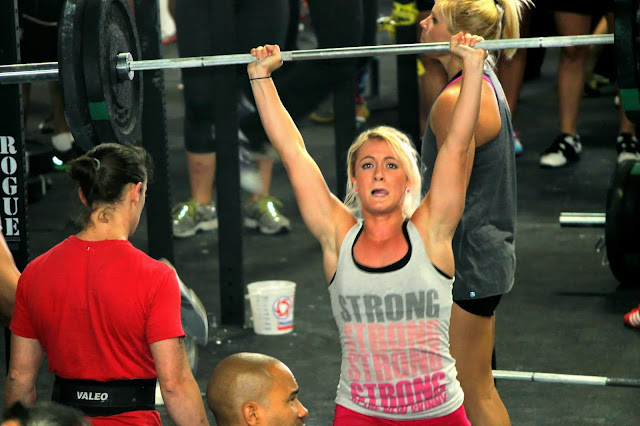 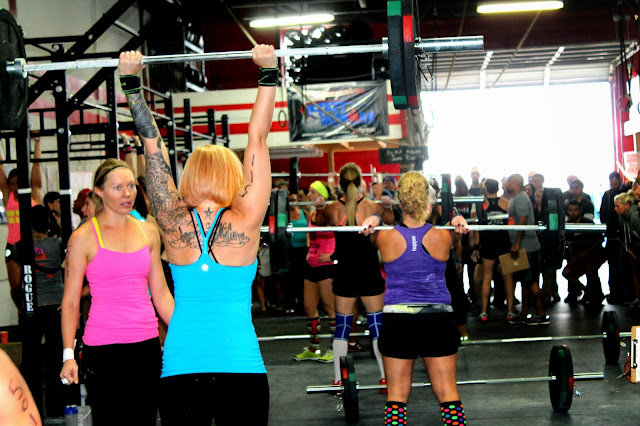 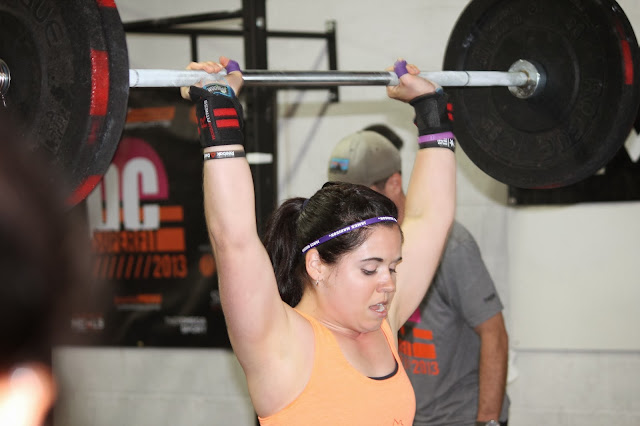 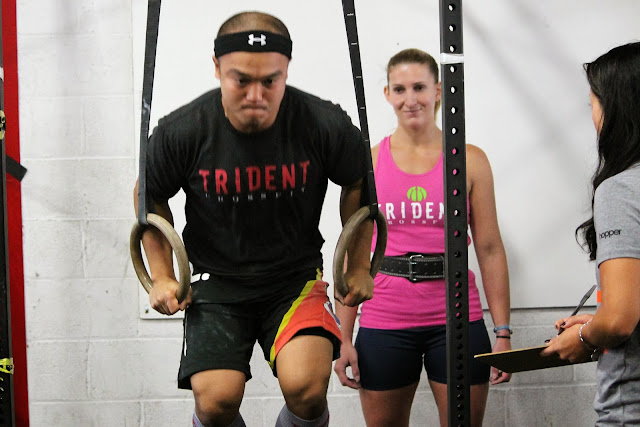 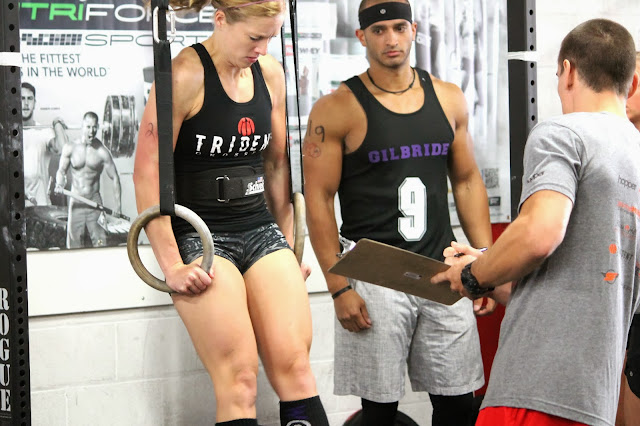 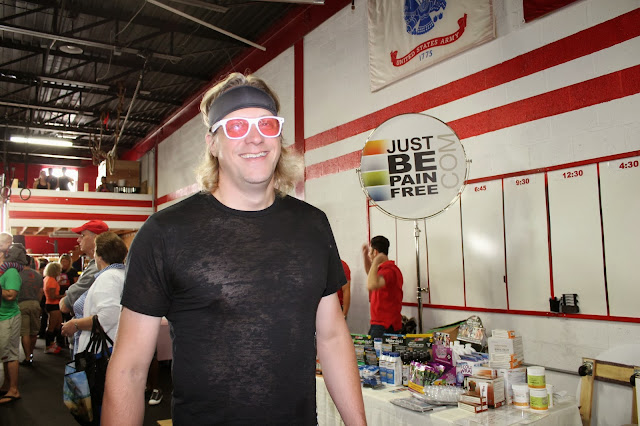 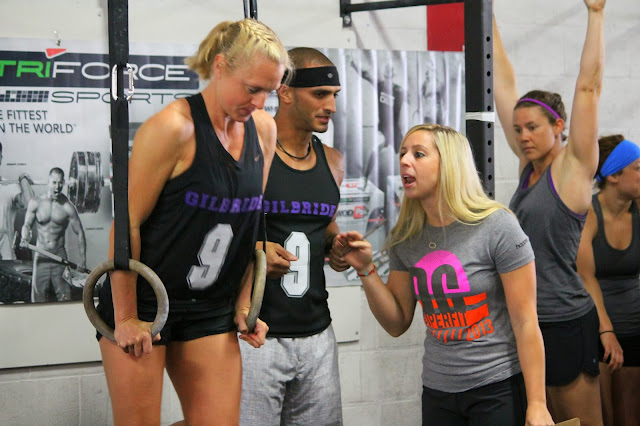 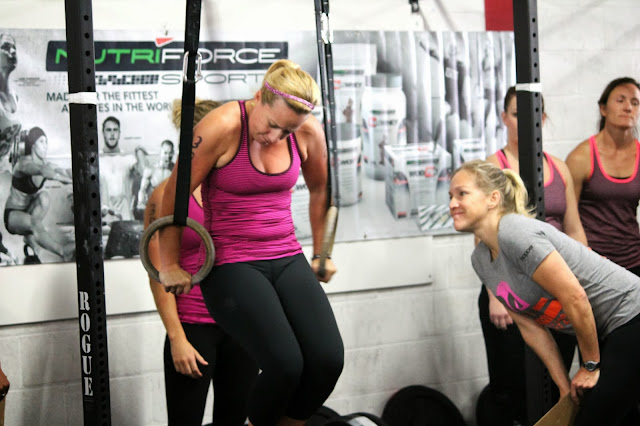 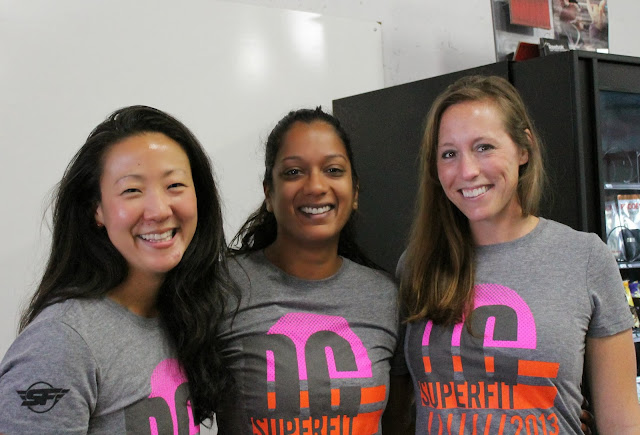 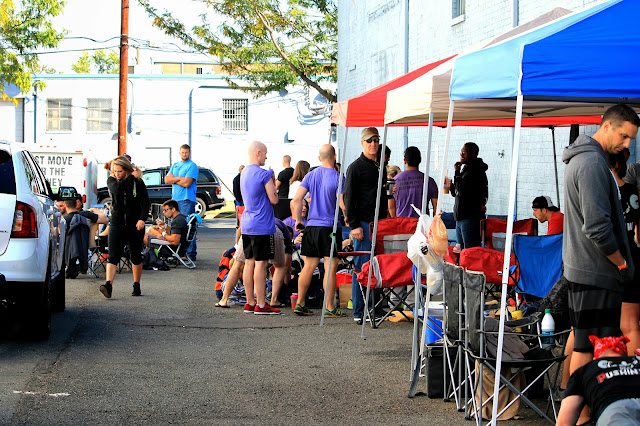 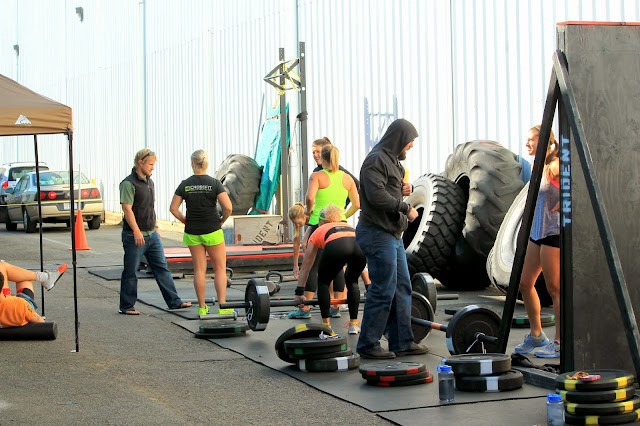 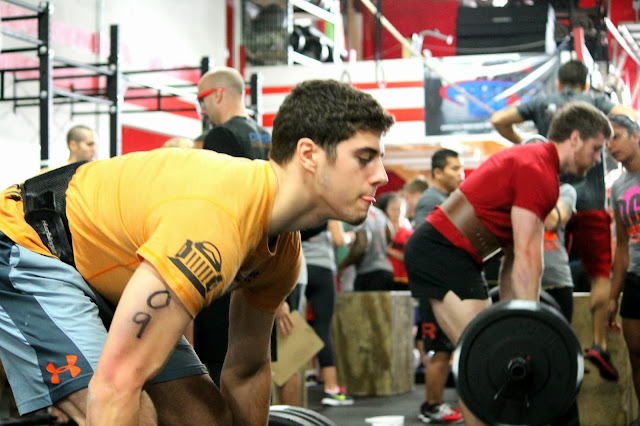 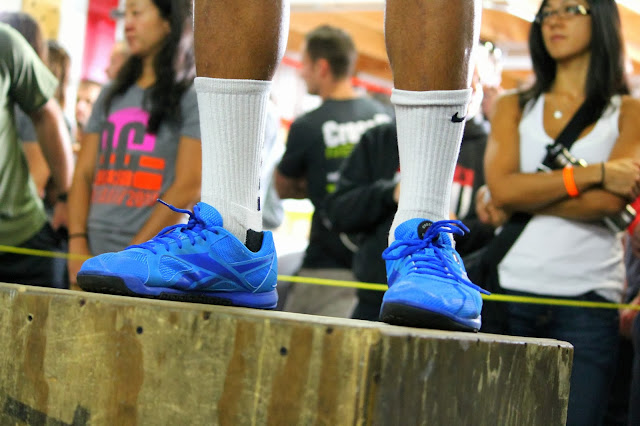 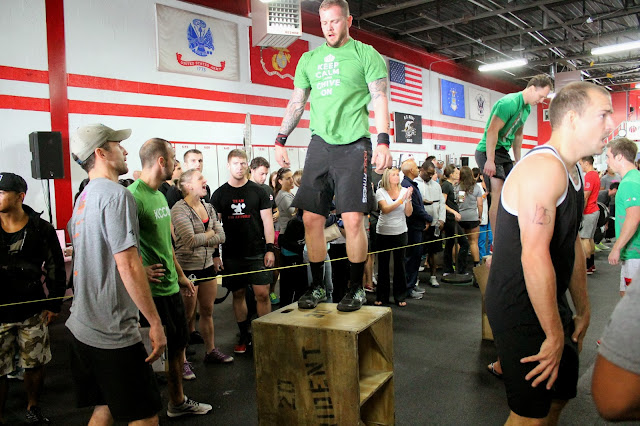 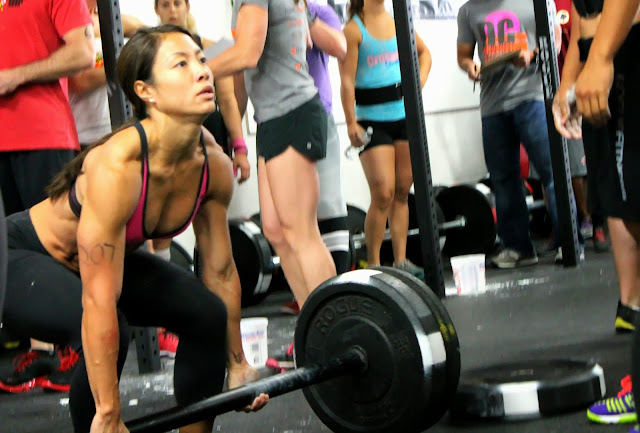 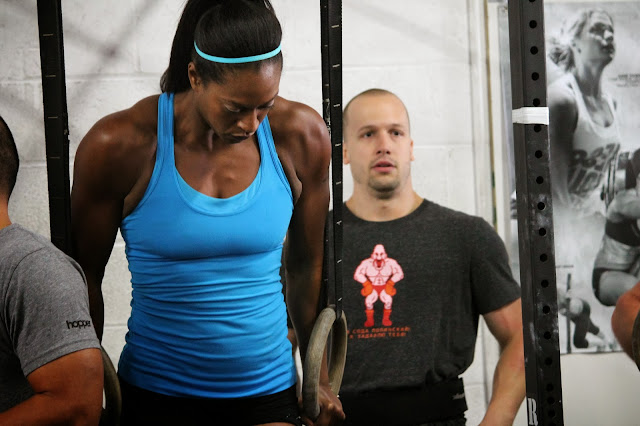 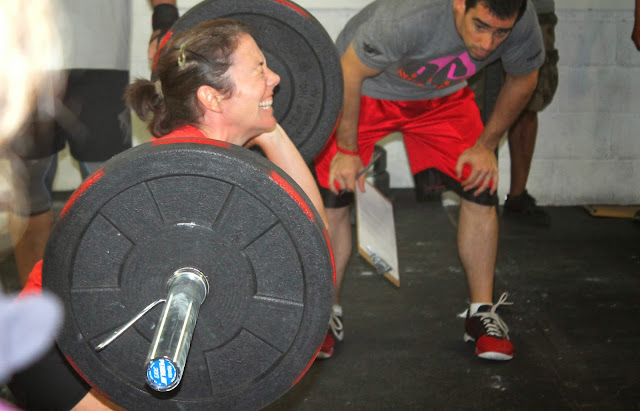 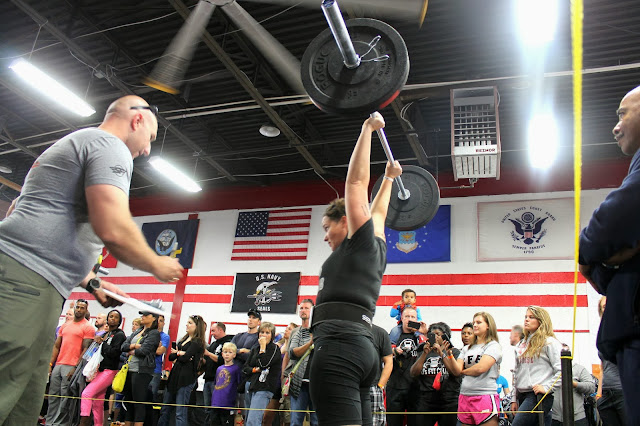 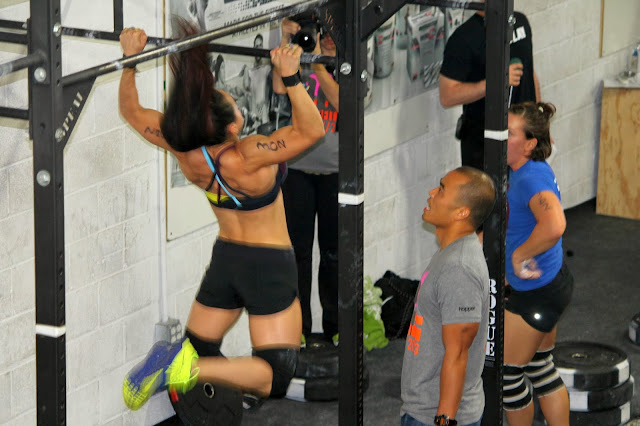 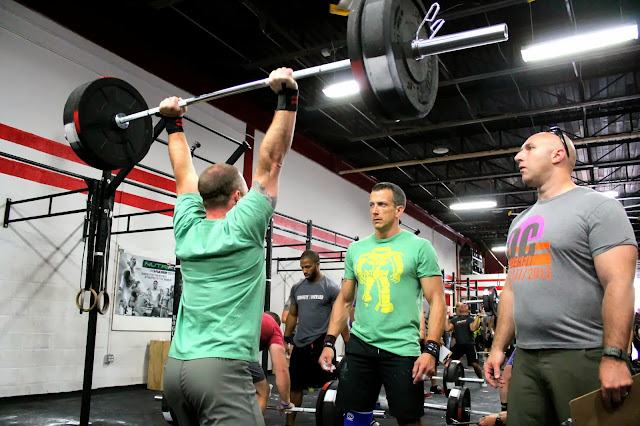 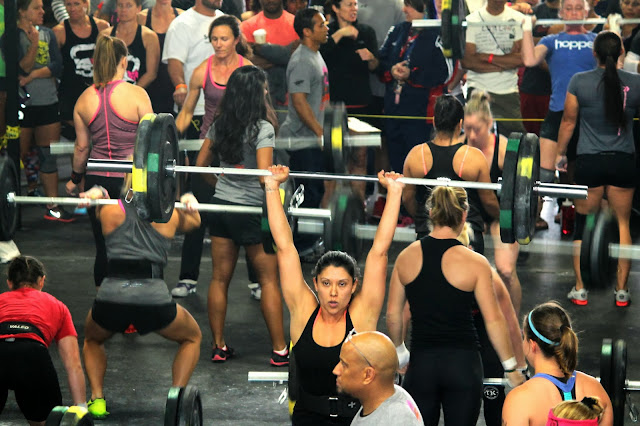 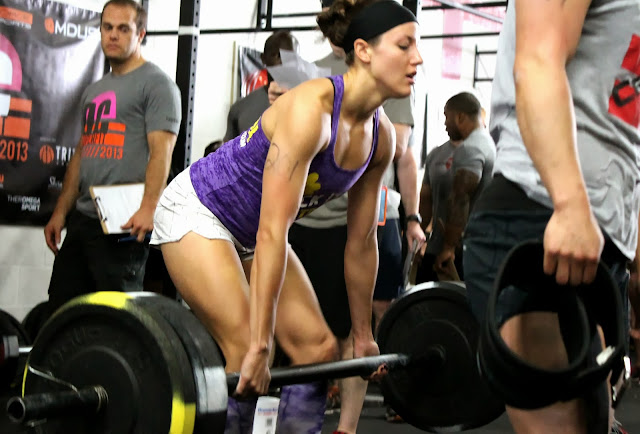 The Biggest Contribution Of Business To Humanity.

Never Underestimate The Influence Of Technology

5 Reasons Why You Should Invest In Technology