Crossfit Open: Why This Beginner Is In!

This blogpost was originally posted by Trident athlete Ericka Andersen on her site sweetlifeericka.com 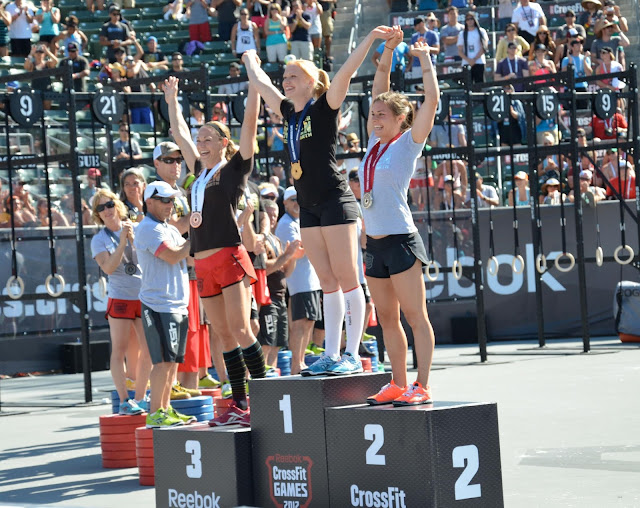 Lady winners from last year! That’s Julie Fouche — who I met and interviewed in November — on the right!

I did something I never thought I would yesterday.

I signed up for the Crossfit Open.

Totally not my style. I’m not into competition on a personal level.

But Team Trident was so enthusiastic, it was only $20 and I couldn’t say no. Why NOT?

It’s been forever since I tried something like this and well, what do I have to lose? 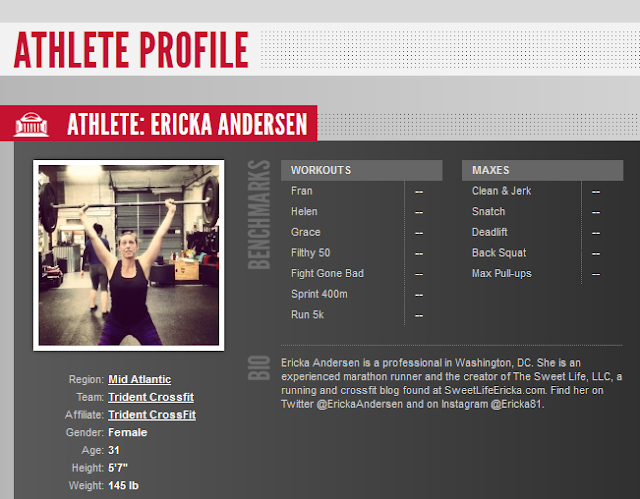 It’s everywhere. It’s every age, every body type, every country, every skill level. Crossfit doesn’t discriminate. It judges no one. It welcomes everyone.

It represents something bigger than just lifting a heavy weight. What does the weight symbolize? Pushing it as hard as you can, taking your soul with you…it’s the essence of who you are and why you keep going even when things are hard.

This video makes me happy:

Do you ever have moments when you want to quit everything? Like…you think for a split second, wouldn’t it be easier if I…? I do, they catch me off guard, but I do.

But, the thing is, you don’t. You don’t quit everything. You pick the weight back up and move it until you are stronger. And then, you try something harder — because that’s what makes us better. That’s what gives us character. That’s what makes life worth living. The doing. The trying. The hurting. The victory. 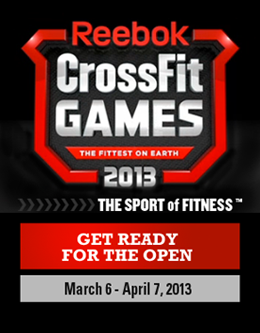 I’m not doing the Crossfit Open to win (obviously!). I’m not going to make it to the next level. But I don’t care. I’m on a team. I’m gonna support them. I’m gonna do something I’m a little scared of. I’m gonna get that nauseous feeling in my belly one more time when I hear “3,2,1!”

That feeling in your belly — that’s a GREAT feeling. It means you’re alive. It means you are taking a chance. I’m thankful that Crossfit has brought that feeling back to me.

Don’t you know it’s a GREAT day to be alive?!

Are you doing the Open?
What puts the “feeling in your belly?” What are you doing that scares you — that makes you feel alive?
If you aren’t doing anything, what can you make a goal?